What’s The Difference Between Percocet & Heroin? 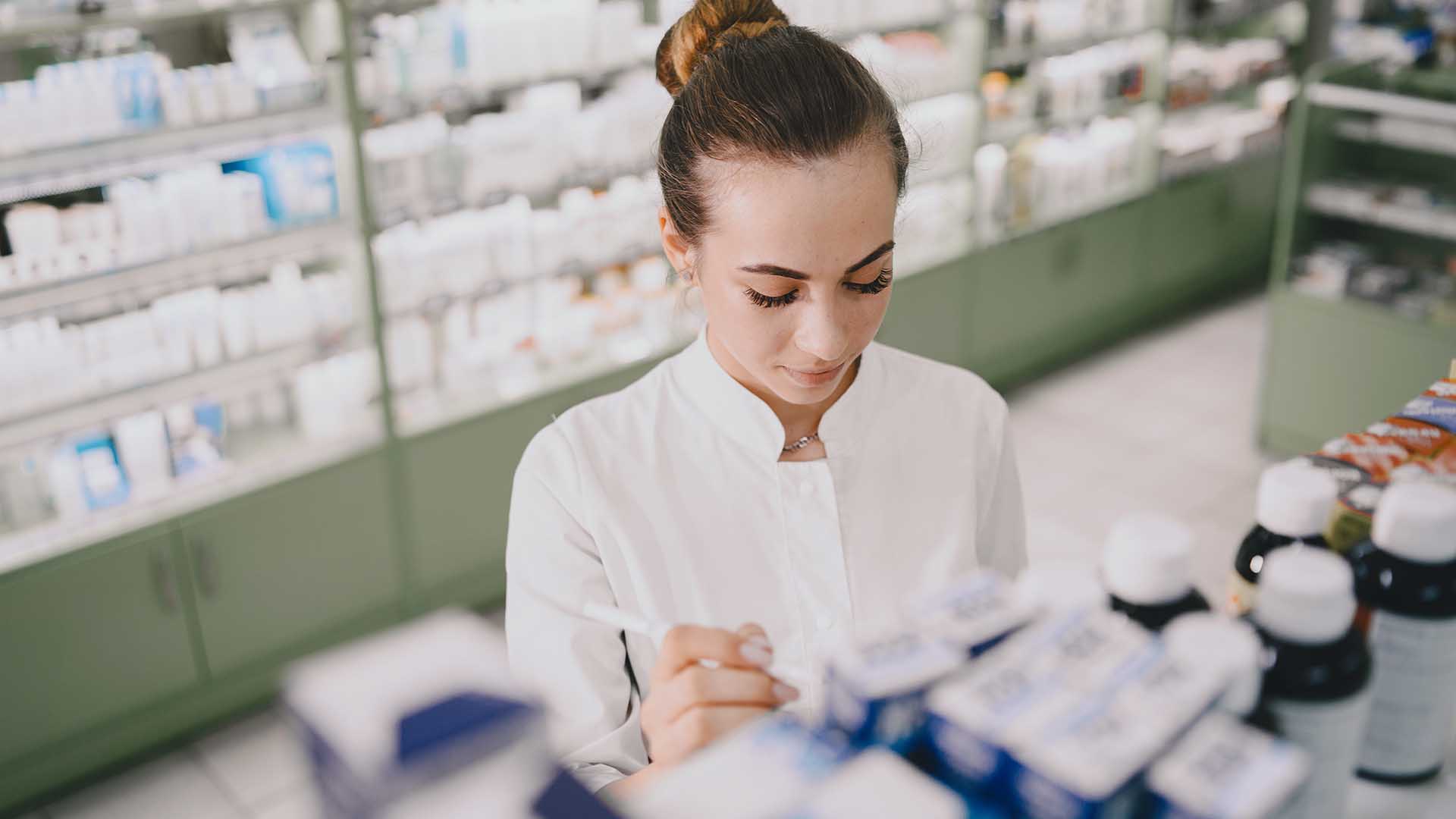 What Are the Main Differences Between These Drugs?

Percocets are a type of prescription medication that usually come in the form of a pill. However, there is also a liquid form. This medicine uses a combination of oxycodone and acetaminophen to relieve moderate to severe pain in the body. Percocets can only be prescribed by a doctor; dosage will be determined based on the patient’s medical condition and other treatment methods.

Percocets, like many other prescription drugs, come with their fair share of symptoms. Some side effects that percocet users may experience include:

The effects above are normal and should eventually wear off if you have been using the medication for a while. If you experience serious side effects like interrupted breathing, mood changes, stomach issues, or loss of appetite, it’s important to call the doctor who prescribed them as soon as possible. Your doctor may determine that this is not the right prescription for you.

Another serious risk of Percocet use is addiction, which can cause withdrawal after use. Withdrawal symptoms may be serious and require medical attention. Withdrawal and detox should be administered at a rehab facility or other type of medical center.

A Quick Guide to Heroin

While Percocet is a prescription medication, it is sometimes compared to illicit drugs like heroin. Heroin is an opioid drug made from morphine, a natural substance found in certain plants. It is usually in the form of a white or brown powder. Sometimes, it comes in a dark and sticky form called black tar heroin. Heroin is usually either injected, snorted, sniffed, or smoked and enters the brain at a rapid rate. Street names for heroin include Big H, horse, and smack.

Heroin can cause a variety of uncomfortable & possibly dangerous short-term and long-term side effects. Risks or symptoms of heroin use may include:

Lastly, heroin can cause an overdose that could lead to coma or death. Because of the effects and possible risks of Percocets, they have been compared to this illicit drug many times. While Percocets and heroin may have some similarities, they are two very different drugs.

The main similarity between Percocets and heroin is that they can both cause addictions and withdrawal. In fact, the use of Percocets and other prescription drugs is sometimes a contributing factor to heroin use and addiction. Additionally, they both belong in the opioid class of drugs.

But besides these two things they have in common, Percocets and heroin are worlds apart.

How They Differ: Heroin vs. Percocets

Heroin, which is never recommended in a medical environment, is considered more dangerous for the average person that Percocets. Heroin does not have the same healing properties that Percocets do; only similar side effects and consequences.

Here are a few other ways that heroin and Percocets differ:

Whether someone uses Percocets or heroin, it’s important for them to seek treatment as soon as possible if they start to notice a dependence. Before quitting either drug, talk to a doctor first or consider inpatient rehab for a comfortable detoxing experience.

To learn more about how Percocets and other prescription medications may be related to illicit drugs, contact our team of substance abuse specialists by calling 866-488-8684.