Which Drug Class Has the Highest Potential for Abuse? 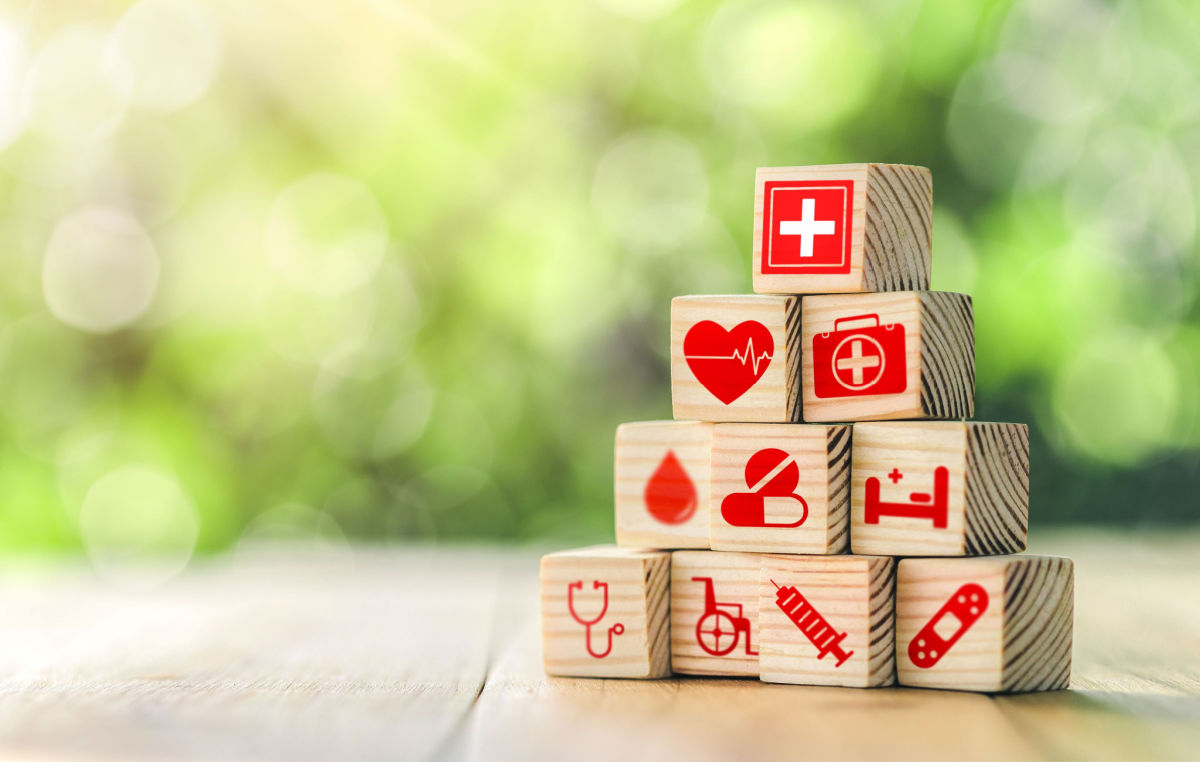 If you had to categorize drugs, how would you do so? Many people would simply say some drugs have positive impacts and some don’t, and while that may be a decent way of looking at things, it isn’t specific enough for medical professionals. That’s where drug classifications come in. These lists of controlled substances separate the most common drugs by their risk of abuse, helping medical professionals to narrow in on treatment methods and get individuals the help they need. Let’s take a look at these rankings and the drugs that have a high potential for abuse.

The Purpose of Drug Classifications

Drug classifications (or drug schedules) help categorize drugs by similar chemical properties, a useful endeavor because many drugs that are similar chemically have similar risks, withdrawal symptoms, and overall impact. People with a physical dependence on drugs in one category are more likely to turn to drugs in the same category. Most countries have their own drug classifications, as it’s a wonderful tool to gauge the potential impact of drugs and rank new ones on the market. While some medical professionals argue about the categories and the usefulness of drug rankings, there’s no denying that it simplifies the understanding of drugs for individuals worldwide.

What Are The Major Drug Classifications?

In the United States, drugs are listed into five different schedules that break down substances from the highest risk of physical dependence to the lowest. These schedules — Schedule I to Schedule V — are listed using Roman numerals for the corresponding number. The schedules are broken down below:

The Most Important Drugs to Be Aware of

While schedule III, IV, and V drugs aren’t as dangerous, it’s still important to be aware of some of the most common of these substances. They include any of the following: Tylenol with codeine (III), Xanax (IV), Ambien (IV), testosterone (III), Robitussin AC (V), Lomotil (V), and anabolic steroids (III).

A Quality Treatment Center Can Help You Recover From Any Drug

At Steps to Recovery, we don’t just focus on treating a handful of options. From fighting a cocaine physical dependence to providing high-quality rehabilitation for alcohol use, our medical professionals can provide you with more than enough help to fight the effects of substances, no matter what category they’re placed in. Reach out to Steps to Recovery today at 866.488.8684 and explore the benefits of our treatment programs and expert team.