What Are the Differences Between Being Drunk and Being High? 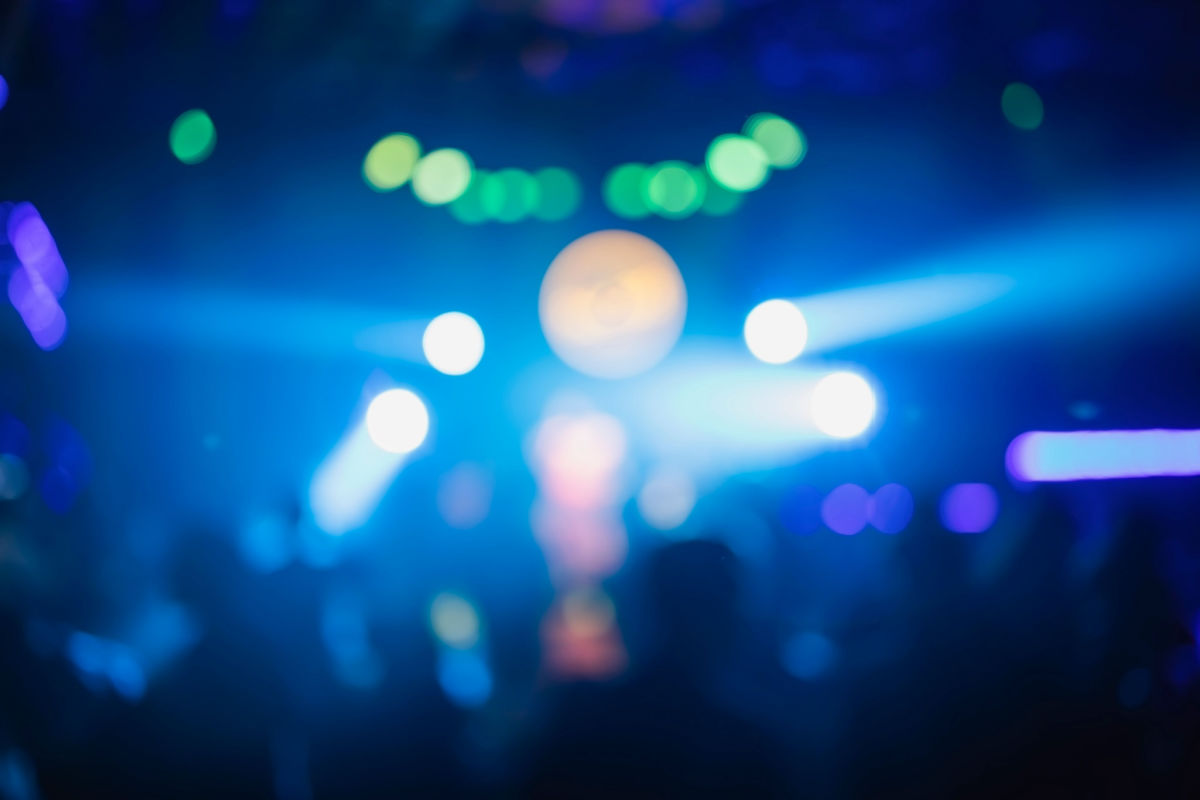 Whether you’re a raving college student or an avid football fan enjoying Sunday with some friends, being drunk or high is likely to be a part of many of your experiences. Alcohol and marijuana have helped humans alter our conscious minds for years, and it doesn’t look to be stopping anytime soon. Yet, there are some major differences between being drunk and high that you should note, and some important reactions to keep in mind for individuals who can’t seem to distance themselves from these substances.

The Debate Between Alcohol and Marijuana

A lot of human history has involved taking substances like alcohol and marijuana, and many people consume either of these substances (and sometimes both) to aid in their enjoyment of life. For many, choosing between alcohol and marijuana is more of a personal preference, usually impacted by a few myths and biases. Some people reject marijuana outright and spend their weekends consuming vodka shots. Others reject alcohol completely, due to its tendency to lead to violent acts, and view marijuana as the gateway to happiness.

The truth lies somewhere in between, and even though these substances create totally different feelings, the impact it has on your life is mostly under your control.

The Differences in Cultural Acceptance

Most of us know the different ways people view marijuana and alcohol. Whether it was a parent, teacher, or another adult figure, there was the widespread belief that marijuana was bad and alcohol was better. For many cultures, the sight of marijuana is forbidden, yet alcohol is a prominent part of the party scene (and vice versa).

Cultural differences play a role in all aspects of life, and marijuana has only recently begun to receive less backlash in American society. Alcohol was once viewed as the “water of life,” and while these days we don’t rely on it to survive, it is still a large part of the college party scene. Reaching the drinking age is a celebratory time for many, yet trying cannabis still has a bit of an awkward feeling.

Legislation has played a major role in the consumption of marijuana, with many states and countries opening up to the legalization of this recreational drug. While alcohol is viewed as an aggression-inducing drug, cannabis has been known to cause a more mellow and relaxed feeling. But is this truly the case? Cultural beliefs don’t always align with what actually occurs, and for individuals consuming these drugs, it’s important to understand their true impact before it’s too late.

How Does it Feel to Be “High”

The “high” feeling is mostly caused by THC and its impact on your brain. It binds to the brain’s central nervous system, impacting the receptors that influence time, thoughts, coordination, and pleasure. Marijuana intensifies certain feelings, meaning that it can make a great song sound like the best thing you’ve ever heard, or your favorite candy taste like a meal at a 5-star restaurant. It also works in the opposite way, with negative emotions receiving the same level of enhancement.

Of course, some people can resort to marijuana as a means of calming their minds and avoiding stressful or emotional situations. If you or someone you know relies on marijuana for more than just a good time, there might be a bigger issue at stake. Drug addiction rehab programs can help you remove the impact of drugs like marijuana and distance yourself from the necessity to consume it.

How Does it Feel to Be “Drunk”

Being drunk often results in a disruption of thought, increased violent behaviors, confusion and forgetfulness, and a short-term reduction in social anxiety. As a result, many people turn to alcohol as a way to boost their confidence or make choices they otherwise would be afraid to make. Drinking can also lead to slurred speech, drowsiness, decreased perception, and — in worst-case scenarios — violent vomiting and unconsciousness.

No matter the substance, both marijuana and alcohol can consume individuals, leaving them impaired, in a state of discomfort, and putting a strain on important relationships in their lives. If you or a loved one needs help recovering from extreme alcohol or cannabis use, the team at Steps to Recovery is here to help. Contact us today for high-quality treatment programs like our 12-step rehab program for alcohol that provide the best chance at recovering from these dangerous substances. Give us a call today at 866.488.8684 and find out how Steps to Recovery can help you.

Which Drug Class Has the Highest Potential for Abuse?
November 9, 2022