Top Causes of Teen Drug Use

Why do teens use drugs? Unfortunately, there’s no single reason. Instead, many problems and situations lead teens in the direction of substance abuse. Below is a look at the top causes of teen drug use.

Parents’ Behavior and Teen Drug Use 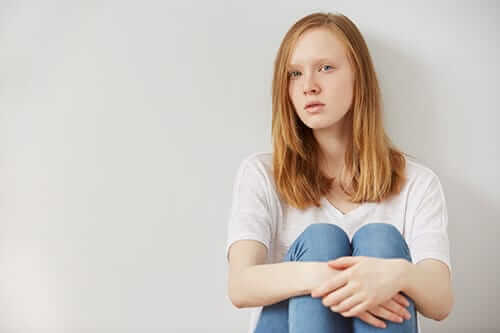 However, living in drug-free homes doesn’t always mean that teens will remain drug-free. Many other factors can contribute to teens using drugs. Similarly, just because parents use substances doesn’t mean their teens will. In some cases, teens admit to not using drugs to avoid ruining their lives as their parents did.

Peer Pressure and Teen Drug Use

Peer pressure remains one of the top reasons why teens turn to drugs. Experts say that it can get to anyone regardless of the stage of life they’re in. With that said, teens are far more susceptible than adults. The main reason is that they haven’t developed their own identities yet.

At the moment, teens feel like it’s easier to take drugs than to tell their friends “no.” Saying no can lead to judgment and humiliation from peers. As teens get older, they learn how to stand up for themselves. During their adolescent years, however, peer pressure gets the best of them.

Trying Drugs Out of Curiosity

Sometimes, other people don’t influence teens to do drugs. Pure curiosity leads them to try substances instead. They hear that drugs can make them feel good but that they shouldn’t take them. These mixed signals lead to curiosity, which leads to substance use.

Most teens tell themselves that they want to get high just once. Unfortunately, it doesn’t work out that way. Once they get a taste for drugs, they often continue to abuse the substances. In fact, some teens develop an addiction after their first use.

Get Help for Teen Drug Addiction

Does your teen struggle with substance abuse? If so, it’s important to know that teenage drug abuse doesn’t go away on its own. Parents have to seek help for their teens to set them down the right path. At Steps to Recovery, we offer addiction recovery services such as:

Don’t let teen drug use ruin your child’s life. Find out what you can do to put his or her life back on track. Reach out to us today at 866-488-8684 to learn more about what we can do to help.