Signs of Alcoholism You Can’t Avoid 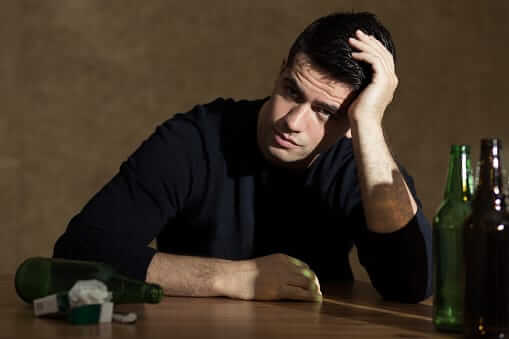 Anyone who drinks in excess and has been experiencing difficulties in their life should know the signs of alcoholism. Alcoholism is very cunning, and the symptoms are often difficult to spot because drinking is so common and acceptable. Alcoholism affects 12 percent of people, but it affects hundreds of thousands of people. Whether you have a problem or you think a loved one might, it’s important to know the five most common signs.

Signs of Alcoholism Starts with a Loss of Control

When you drink, is it difficult for you to control or limit your drinking? Those who struggle with alcoholism experience an intense craving. The person may say that they’re only going to have one or two drinks, but they can’t. Once they have the first drink, there’s no telling how much he or she will drink.

Aside from the physical craving for alcohol, people with alcoholism have a mental obsession that affects their life. Those who have a mental obsession for alcohol are constantly thinking about drinking. Even when they have the first drink, they’re already thinking about the next one. When they’re about to run out of alcohol, they may experience anxiety or irritability.

Are You Experiencing Symptoms of Withdrawal?

Some of the most common symptoms of withdrawal when it comes to drinking include:

The signs of alcoholism often affect the people in your life who are closest to you, like your family and friends. When an individual’s drinking is becoming a problem, it’s common that friends or family will bring it up, perhaps even by way of addiction interventions. Alcoholism is an illness that affects the brain in a strange way, and it makes a person believe they don’t have a problem. This means that when friends or family approaches that person, they often become very defensive.

Have You Considered Getting Help?

Considering getting help is also one of the signs of alcoholism, but it’s a good sign. If you feel that you’ve developed a problem with alcohol, allow Steps to Recovery help. We work with a local alcohol detox, so you can get stable and then transition to treatment. Our facility treats both men and women. Call one of our compassionate staff members. They’ll talk with you about how to take the next steps to recovery. The number is 866.488.8684.