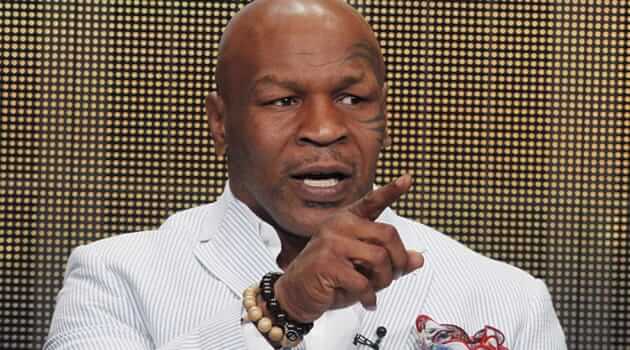 Is it the immense pressure to perform game after game or the gargantuan egos that most professional athletes seem to possess that make them think they are indestructible and above the law?

Take Clippers player Lamar Odom for example. The LA Times recently reported Odom was arrested for driving under the influence of alcohol and possibly drugs. Odom was clearly intoxicated and was unable to perform the field sobriety tests. After being taken in, he refused to participate in all chemical tests at the jail. Something to hide perhaps?

Among Odom’s list of latest missteps are reports of:

In 1999, Odom was bumped from the top spot in the NBA draft down to the fourth pick due to rumors involving drug use and tainted character. In 2001, the Clippers suspended Odom twice for drug violations. Odom has been dribbled around the NBA playing for the Miami Heat, LA Lakers, Dallas Mavericks, and the Clippers. Time to bounce into rehab Lamar!

Heads I win, Tails You Lose

There are two sides to the addiction coin. One, tails – refusing to admit there is a problem at all and continuing down the not-so-merry-it’s-all-about-me road, leaving a wake of destruction behind, with an ‘oh well’ attitude; which seems to be the side of the coin Lamar Odom prefers to win in the coin toss.

On the flip side, heads – there are those who possess some smarts and a little moxie and admit there is an addiction problem and seek help to overcome it. Looks like Mike Tyson’s coin is landing on heads. Well, maybe.

One has to wonder if Tyson’s recent interview with Today Show’s Matt Lauer was purposed to evoke sympathy, Step 1 of a 12-step program, or a charade to promote upcoming Fox Sports series and HBO special, and boxing ventures.

On the one hand, as Tyson spoke of his struggle with substance abuse, he shared with Lauer.

During a recent post-fight press conference in NY, Tyson is quoted as saying “I’m on the verge of dying because I’m a vicious alcoholic, I haven’t drank or took drugs in six days, and for me that’s a miracle. I’ve been lying to everybody else that think I was sober, but I’m not.”

On the other hand, during the interview with Lauer, Tyson stated that he was at peace with himself and demonstrated his resolve to live a sober life by emotionally stating “No one’s failed more than I did, I’m a king of the barbarians. There’s no one that could surpass me in the pain that I’ve endured. I can deal with it. I can handle it.”

Vowing never to use again. So, which is it? Let’s hope Tyson’s next heavyweight title belt represents a very long sober life.

Winning in the game of addiction takes more than a coin toss. It takes wisdom, a game plan, gumption, and a big team of supporters. The first step is admission; the second is to get help; that is a one-two punch that will lead to a successful sober life.  Which one of these athletes will be victorious?