You are here:
Addiction NewsAlcoholDrugs 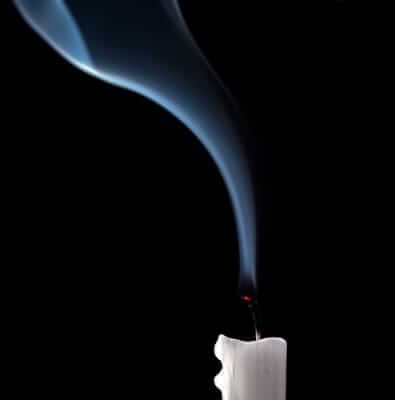 19 years ago yesterday, icon of Generation X and grunge rock Kurt Cobain passed away from a self-inflicted gunshot wound. Some would say that his band, Nirvana, spearheaded the grunge rock movement and that he was the spokesperson for that generation. There is no doubt that he and his band were wildly popular and adored; he was very talented and most of his former band mates continue on successfully creating music today.

Kurt Cobain had difficulty dealing with his success and the huge spotlight it shined on his life. In addition to this social discomfort, he suffered from an undiagnosed stomach condition that caused him a great deal of pain. Cobain was known for being a partier, ready to do any drug and people who were close to him say he was prone to alcoholism. Marijuana, LSD, whatever he could get his hands was what he did. He tried heroin sometime in 1986 and began using regularly, commenting that it made him pain-free. By the end of 1990, he was fully addicted and his life and career was suffering as a result of his heroin abuse.

Not only a drug addict, Kurt Cobain was also diagnosed with a few mental disorders that contributed to his situation. Cobain was diagnosed ADHD as a child and struggled with depression and bipolar disorder in his adult life. Because of his stomach illness he developed an acute self consciousness and poor body image. Kurt Cobain struggled to cope with all of these things and drugs were a way to deal with his co-occurring disorders and the health problems from which he couldn’t find relief.

At one point, his wife arranged for an intervention, which successfully got him to agree to a detox program, however he snuck out not long after arriving there and was found dead, his system full of drugs, just days later. Prior to that he had an unsuccessful attempt at rehab; he made the choice to seek help when he learned he would soon be a father. Unfortunately, Kurt Cobain did not find the type of help he needed before it was too late, leaving behind a legacy of rock and a young child and wife. May he rest in peace.

Stories like this do not have to end in tragedy. There is help available for you or your loved one. Call Steps to Recovery today to discuss your specific situation, we have experienced, compassionate staff members ready to listen to you. We are here to help you create a recovery plan that is specific to your unique situation, and whether it be addiction, alcoholism or co-occurring disorders, we have the resources to help you help yourself.