Reasons That People May Become Codependent 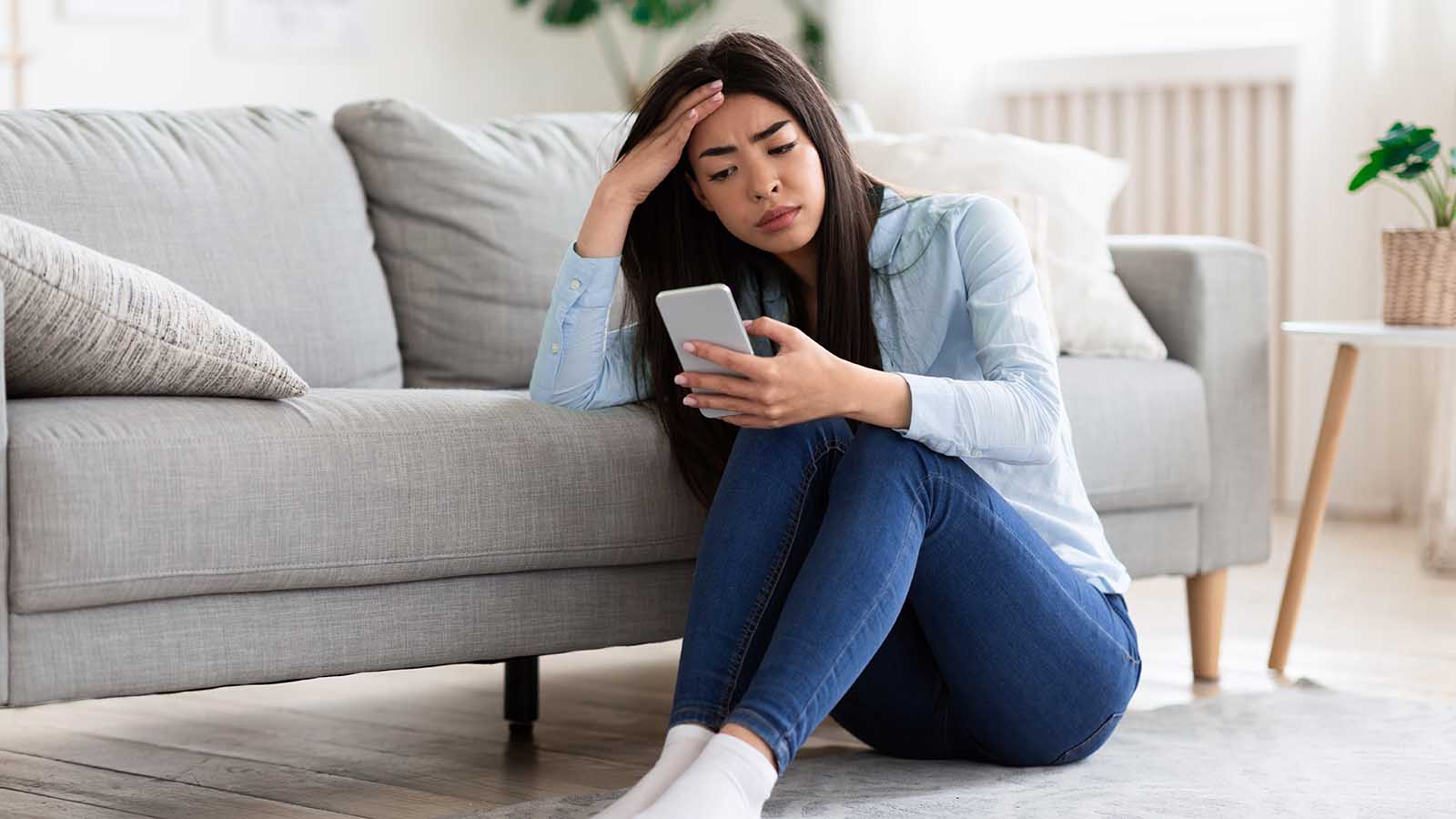 What It Means to Be Codependent

The term “codependency” can define a few different things. Originally, the word was used to describe the partner of a person with an addiction. Now, the term can define any person who stays in an emotionally destructive, one-sided, or abusive relationship of any kind.

Codependency is an emotional and behavioral condition that is based on dependence on another person. It is not only frustrating for the person suffering from the condition, but it can be very exhausting for whoever is on the other end of the relationship as well. This condition is often linked with physical or emotional abuse and can interfere with a person’s ability to maintain healthy and satisfying relationships.

When it comes to romantic relationships, there are many ways for people to display codependent behaviors. For example, codependent partners may neglect their own self-care and enable destructive behavior from their significant other.

While codependency is sometimes referred to as “relationship addiction,” the word is not limited to romantic relationships. When a parent does everything for their adult child, it means that the parent is codependent. In the same vein, an adult may be codependent when they neglect their own responsibilities to meet their parents’ demands.

So what makes some people more likely to be in a codependent relationship?

Why Do People Become Codependent?

Essentially, codependency is a learned behavior that is often passed down by generations. If someone grew up in a home where one of their family members displayed codependency, it is likely that they will be in a codependent relationship at some point in their lives. Someone is at high risk for becoming codependent if they:

Whether someone or not will develop codependent behaviors primarily depends on what they went through during childhood and what kind of environment they were raised in.

Overall, codependency has the potential to hurt people; but nobody chooses to be codependent. In fact, people who are codependent usually have good intentions. They want to help someone who is struggling, but they may be displaying some unhealthy behaviors to protect them. In their attempt to rescue another person, someone who is codependent might put their own development and priorities aside. Some people who struggle with codependency might even get a temporary sense of satisfaction from being relied on and needed. However, it can lead to them feeling trapped and resentful of the other person in the relationship. This could cause the relationship to deteriorate over time.

To prevent codependency, it’s necessary to know what to look for and to keep an eye on your own behaviors. Here are some signs that someone may be in a codependent relationship:

Even though codependency can negatively impact relationships, there are ways to stop codependent behaviors and have healthy relationships with family members, friends, or a partner.

How to Stop Being Codependent

To stop being codependent, you should first know the signs of healthy relationships. Once you do, you can establish boundaries to make sure you are treated at the same standard. It is also important to take care of yourself first and avoid negative self-talk.

Additionally, individuals in codependent relationships are encouraged to attend family or group therapy. They should remember, however, that treatment will not happen overnight and will take serious effort. But once someone is free of codependency for good, they will be able to maintain much happier relationships.

The Progression of Addiction
August 25, 2021