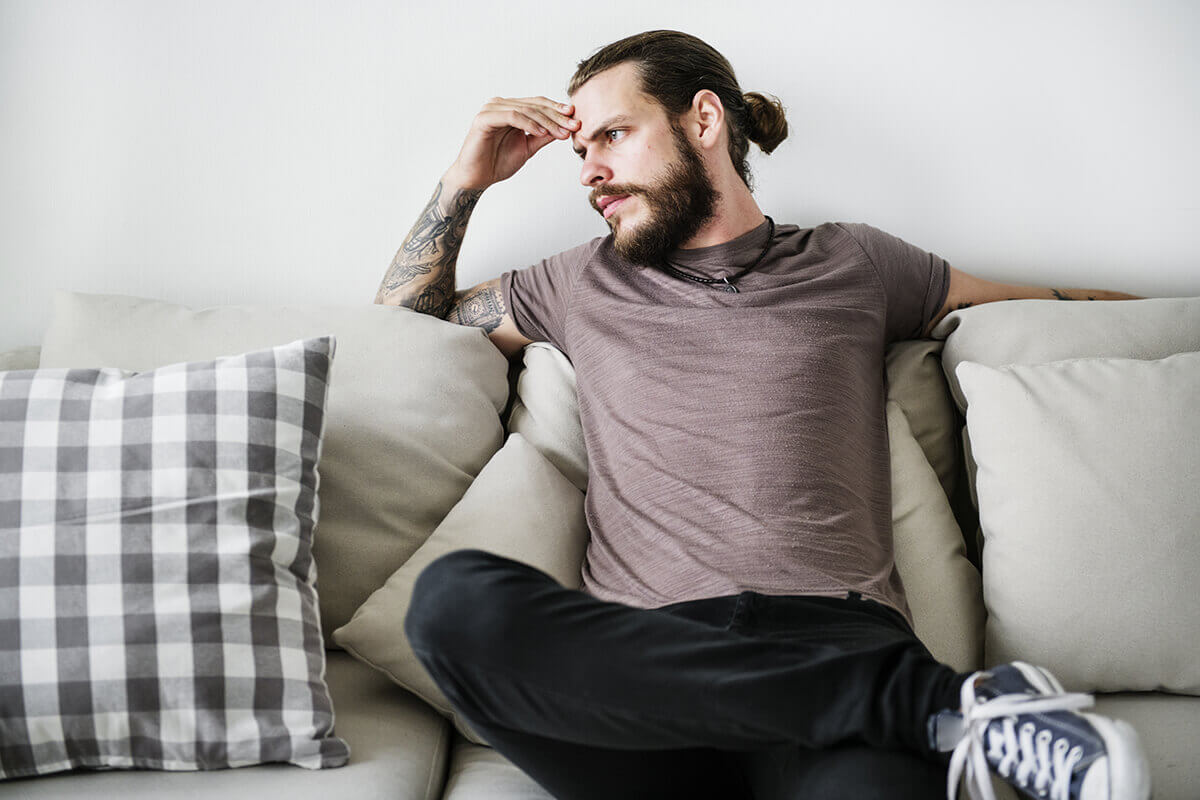 What Is National Alcohol- and Other Drug-Related Birth Defects Awareness Week?

As the name suggests, this event’s purpose is to raise awareness. The National Council on Alcoholism and Drug Dependence (NCADD) has scheduled it to take place May 12-18, 2019. Besides raising awareness, the NCADD hopes to educate people about the dangers of drinking and doing drugs while pregnant.

Is Drug Abuse a Big Problem for Pregnant Women?

Is National Alcohol- and Other Drug-Related Birth Defects Awareness Week really necessary? How big of a problem is it for women to abuse drugs while they’re pregnant? In truth, it’s a bigger problem than most people know. In 2017, the NCADD reported that nearly 20% of pregnant women in the United States smoked. This percentage is the same as nearly 1 million women smoking during pregnancy. To make it worse, around 18% of them drank alcohol while pregnant. A further 6% reported using illicit drugs while carrying a child. Unfortunately, this doesn’t look like a problem that will go away anytime soon. In fact, experts expect these figures to rise. Also, they believe that the only way to reduce the statistics is to raise awareness.

Help Is Out There

While National Alcohol- and Other Drug-Related Birth Defects Awareness Week brings the problem to the forefront, it’s not enough. However, a womens drug rehab program can help. It caters to the needs of women and can help them overcome drug dependency. Even women who are currently pregnant can benefit from seeking help at a women’s rehab center. The great thing about this awareness week is that it educates women about the dangers of using drugs. Many of them continue to use because they don’t know that it puts their babies’ lives at risk. With the right guidance, though, they can prevent the risk. Spreading awareness is essential to this effort. However, the first step is getting the word out about this event, which too few people know about. As more people become aware, they can help spread the word to expecting mothers.

Are you looking for mens womens addiction rehab programs? If so, Steps to Recovery can help. Our rehab center offers programs for both men and women. Also, we aim to provide affordable treatment options. A few of the services that you may receive include:

Do your part to prevent more innocent children from suffering the effects of maternal drug use. Learn more about what you can do to support National Alcohol- and Other Drug-Related Birth Defects Awareness Week. Reach out to us at [DirectNumber] for more information about how we can help you.