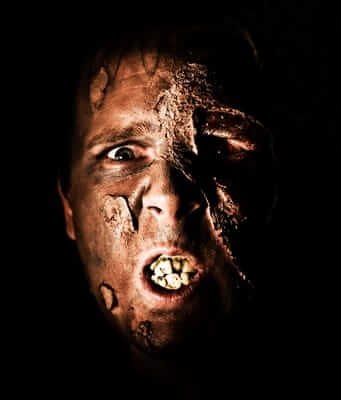 Are you a meth user or addict? It’s definitely a drug that demands you do whatever you can to quit. It might seem like a lot of fun or a good high. Maybe it seems like a great way to lose some weight or have extra energy to get a lot of stuff done. But meth effects on your life can be dangerous, even life-threatening. There are many reasons to stop using meth, here are just a few of them.

Take a Look at Meth Effects

Meth effects ruin your smile. It makes your salivary glands dry out, which allows the mouth’s acids to eat away at the enamel on your teeth, causing your teeth to discolor, rot, chip, break and even fall out. Meth addicts grind their teeth a lot which causes further damage to the teeth. Those people who use narcotics tend to binge on sugar. When you aren’t brushing your teeth much because you are high and don’t think of it or just don’t care, dental decay is imminent.

Meth effects mess with your brain…And your happiness. Meth triggers the release of dopamine in the brain, which is a neurotransmitter that helps control the brain’s reward and pleasure centers. So, it makes you feel good. Meth causes surges of dopamine. At first, it makes you feel great, but with prolonged use, meth also destroys the dopamine receptors in the brain, causing the reverse effect–the inability to feel pleasure. Over time, if meth use is discontinued, the brain can heal, but some research shows that some of the damage may be irreversible, and damage to the user’s cognitive abilities may be permanent.

Meth effects make you ugly. It destroys tissues and blood vessels, inhibiting the body from healing itself. It makes you break out with acne, and most meth users compulsively pick at themselves, which can cause major sores and scarring. The skin loses elasticity, making you look much older. It causes a lack of appetite, and meth users often become extremely thin, without much muscle tone, and end up looking like bags of bones.

There are countless reasons to stop using meth. Chronic abuse can lead to psychotic behavior, including paranoia, insomnia, anxiety, extreme aggression, delusions and hallucinations, and even death. It is a terrifying and dangerous drug. If you need help quitting the drug, there are many resources available to you. It’s never too soon or too late to get help.