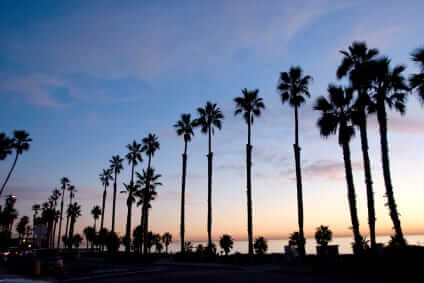 Matthew Perry’s contribution to the world didn’t end with the conclusion of the popular sitcom Friends. He is now extending his talents into the arena of addiction recovery. After his own battle with addiction, Perry has decided to team up with interventionist and addiction specialist Earl Hightower to transform his Malibu home into a place for men to seek addiction services. Helping men recover from substance abuse is Perry’s dream, and a goal that hits close to home after 2 stays in rehab during his years acting on Friends.

“When I die, I’d like ‘Friends’ to be listed behind helping people,” Perry told the magazine.”

The Perry House, as he is calling the sober living center, will offer meditation programs and 12 step workshops.

After a decade long battle with alcoholism and addiction to prescription pills, Matthew Perry was so deeply inspired to help other addicts and alcoholics that he testified before the United States Congress to address his concerns about how people suffering from addiction are treated in the judicial system. Perry spoke out in favor of drug courts which would offer treatment rather than sending people suffering from addiction to jails and prisons.

“Matthew is an ambassador of possibility for a vast group of people,” Hightower told the magazine. “People he’ll never meet will get services because he championed their cause.”