Benzodiazepines (Xanax): What You Need To Know 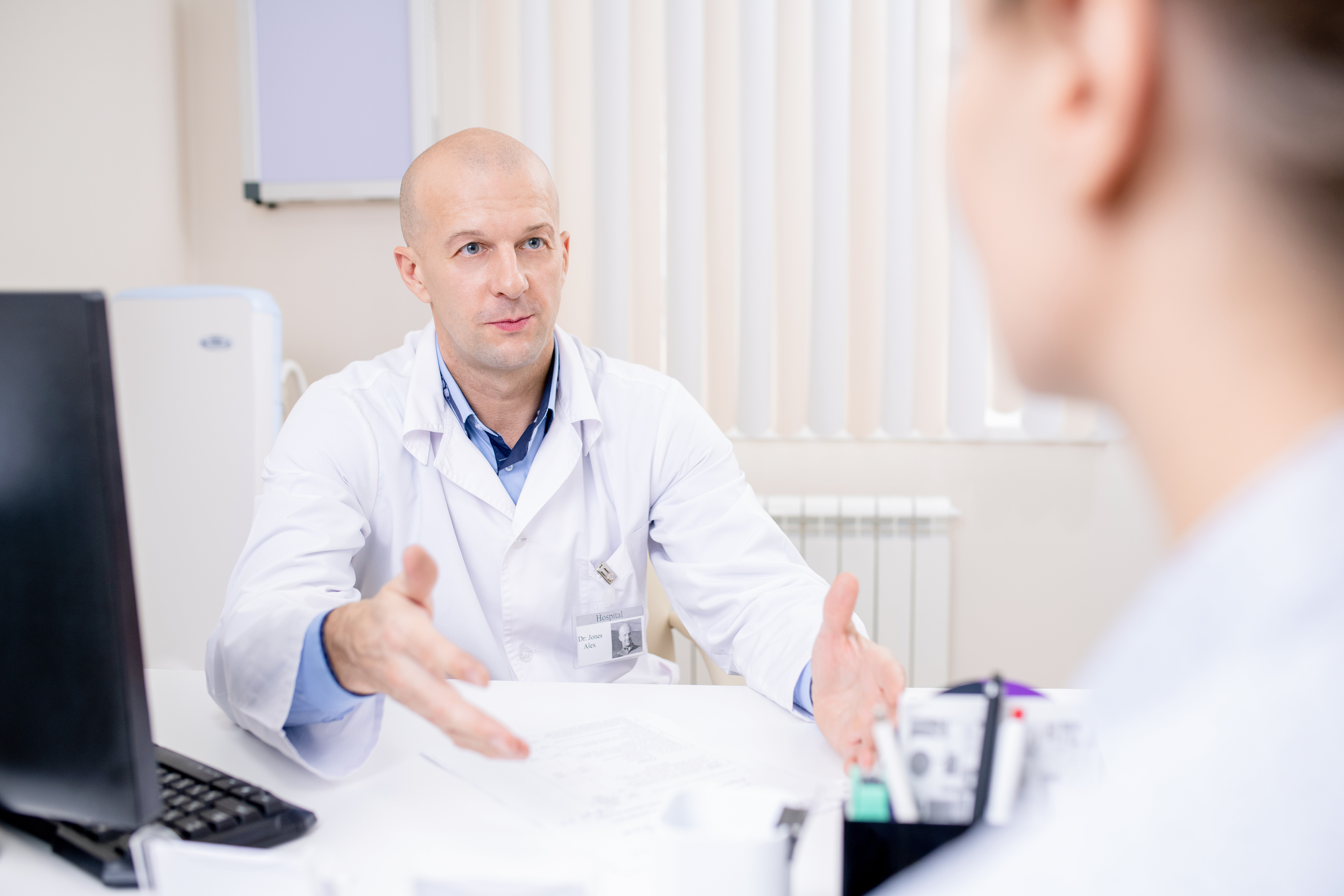 Benzodiazepine refers to a class of medication, which is more often recognized by the individual brands, including Xanax, Ativan and Klonopin, amongst others. This class of medication is typically seen as a line of defense against Generalized Anxiety Disorder, various Panic Disorders and PTSD, dependent upon the individual symptoms. It is intended to calm the general nervous system and relieve those uncomfortable symptoms that we have come to recognize along with anxiety, including difficulty breathing, shortness of breath, irritability and restlessness. While effective and presumed safe in short-term use, Benzodiazepines have become increasingly abused as we better come to understand the mechanisms in which they operate.

How Does It Work

Anxiety is a product of the fight or flight system located within the amygdala of the brain. It is responsible for alerting us to potential danger and serves an essential purpose when functioning properly. Consider prehistoric days, when cavemen came across Saber Tooth Tigers or Wooly Mammoths; their survival required a quick response, free from the delays associated with the prefrontal cortex (the part of the brain that allows us to rationalize and weigh our options). Thus, the fight or flight response allowed for a quick decision based purely upon immediate survival, weighing only two questions, do we run, or do we fight? It continues to serve a practical function even by today’s standards, as admittedly we are not entirely free from the potential for physical, emotional or mental danger. Yet an anxiety disorder develops when the brain is “stuck” in the fight or flight response for a prolonged period of time, that it comes to have a heightened response, recognizing potential danger where it does not necessarily exist. Benzodiazepines were introduced to temporarily take that system “offline.” It allows for the dulled response from that specific brain function and provides nearly immediate relief from the resulting symptoms. This can be essential in allowing the body the ability to relax from the increasing demands of hypervigilance.

The Benefits and The Consequences

As with most medication, along with relief comes side effects or consequences. On a short-term basis, Benzodiazepines allow the brain and the body the opportunity to rest. Yet on a long-term basis, it can actually serve to increase the overall feelings associated with anxiety when not actively taking the medication. Consider a child who attends school every day, but falls asleep, without fail, every fourth period, right in the midst of math class. While we can say that his body is physically present, his mind is not. Would it surprise anyone to learn that this child’s grades are slipping in that particular class? Of course not, as we recognize the inability to learn if we are not mentally present. The same can be said of anxiety. If anxiety is the product of an over-reactive fight or flight response, then the goal is to teach that part of the brain the more appropriate response, not take it “offline” entirely. Each time that specific portion of the brain “falls asleep” so to speak, it loses an opportunity to work through the identified threat in a manner that would allow it to reconstruct its response all together. Overtime, it is easy to see how this could create a sense of dependency. Let’s return to the boy in the math class; each time the bell rings at the end of the period he is startled awake, unaware of his surroundings as he attempts to blink them into focus. Why would the brain respond any differently? As the fight or flight response comes out from the relief offered by any member of the Benzodiazepine family, it is forced to reground itself to its surroundings, seeking to locate the potential threat and even more aware of its looming presence. One could say that it lost an opportunity to confront the threat and by so doing, gain confidence in its ability to protect.

While Benzodiazepines can be effective in short-term use, they are often prescribed and taken well beyond the recommended period of use. In fact, it is often surprising to learn that this class of medication is not encouraged to be taken beyond two weeks at a given time, as it creates an increased likelihood of dependency, as well as a negative ripple effect of heightening the initial response of anxiety. Instead, it can be beneficial to seek out natural means of calming the associated symptoms, as this provides a teaching opportunity to the fight or flight response, during which time it is able to recognize its ability to “survive” what appears to be a threatening situation and to implement a healthy set of coping mechanisms in doing so. Consider the importance of learning to breathe through anxiety, to develop a set of grounding skills when a panic attack feels as though it may be on the rise, to implement various body movements to address the agitation or physical restlessness. All of the above serve as a means to both control the symptoms as time goes on, without the risk of dependency and with a greater potential for long-term success in doing so. As always, it is important to speak with a doctor or medical professional when experiencing ongoing symptoms of anxiety and to determine the best course of action in treating the individual symptoms